Floating in the middle of the Mediterranean Sea, 50 miles south of Italy, Malta is an increasingly popular escape for Brits looking to seek solace abroad.

Malta is a short three-hour flight to the UK, most the population speak English, which is also an official language of the country, and the climate is pleasant all-year-round. This trio of treats joined with the low cost of living in Malta, and you have the perfect combination for a UK expat choosing their new home country.

Valetta, Sliema and Gozo are among the most sought-after Maltese cities for UK expats moving to Malta. Despite their ever-growing popularity, all still have much cheaper living costs than the UK. 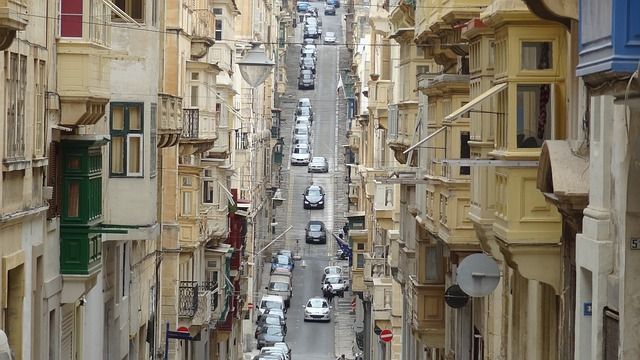 The affordability of Malta property prices depends significantly on the area, and whether you are renting or buying. Renting in Malta is recommended if you are new to the country, to make sure you choose the area most suited to your lifestyle.

But, renting is the most expensive factor on the overall cost of living in Malta; it is also the most variable. If you don’t mind too much about living in a popular or central area, you can rent an apartment for roughly €600 per month. If you are looking for central Sliema, Valetta or St.Julians, you can expect to up to €1,000 per month. Such prices are still cheap when compared with renting an equivalent property in London.

Cost of Utilities in Malta

One welcomed advantage on the cost of living in Malta compared to the UK is considerably cheaper utilities. The cost of essential utilities such as electricity, heating, water and cooling is approximately €81.72 per month for a one-bedroom apartment in Malta. This cost equates to £72.26.

The same utility bills for a residence of the same size in the UK costs roughly €164.07, which equates to £145.08. So, when you compare the two side-by-side, the cost of your monthly utility bills in Malta is approximately 50% than in the UK.

If you are a regular public transport user, a monthly pass in Malta will cost you €25 (£22). The UK equivalent will set you back £60, and potentially £100+ for commuting in and around London.

A new cost that you might occur when moving to Malta from the UK is healthcare. If you are an EU citizen with an E121 form, healthcare in Malta is free. However, due to the incredibly affordable medical insurance packages available in the country, many Maltese citizens and expats in Malta choose to pay into private healthcare. State-funded services in Malta are excellent. However, private medical insurance means a broader range of options and greater security.

With that said, the costs of medication in Malta runs slightly higher than the UK due to the fact most medicine has to be imported into the country.

Cost of Food and Drink in Malta 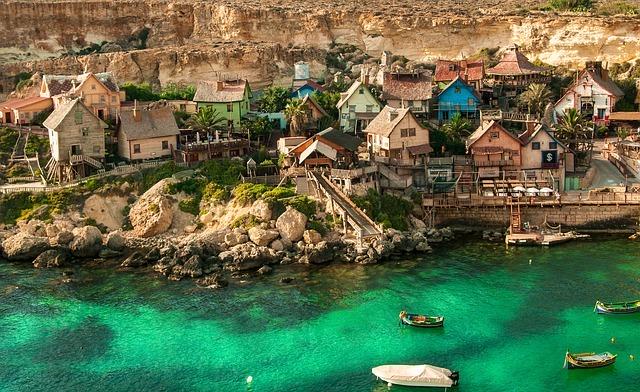 Supermarket food and drink prices in Malta are not that much lower than in the UK. Similar to medicine, this is because a lot of food and drink is imported into the country. Buying items such as cheese, fruit and veg, milk from local sources or imported from Italy, you could save quite a bit of money compared with buying big UK or USA brands.

Cost of Eating Out in Malta

If you’re looking for an expert international removals company to help you with your move to Malta then check out our removals to Malta service.