When moving to Dubai, you will find that there are some rather large culture differences that you will need to adjust to. Most of these Dubai customs and cultural contrasts revolve around the importance of the Islamic faith in Dubai and the United Arab Emirates, but there are also other cultural rules in Dubai to consider. To help you adjust when relocating to Dubai, we have gathered together a broad guide covering the biggest cultural issues in Dubai that you will need to be aware of when you move to this fantastic place.

As a Muslim country, religion plays a very important part in Dubai’s culture. As an expat moving to Dubai, one of the first culture differences you will notice will be the Islamic call to prayer. Coming from minarets of the many mosques that can be found all over the city, the call to prayer in Dubai is louder and clearer than most expats would first expect. This call to prayer, or Adhan (pronounced Azan) sounds five times per day: at sunrise, midday, afternoon, sunset, and night (once complete darkness has arrived). Most non-Muslim Dubai residents will grow accustomed to hearing the call to prayer, and after a while, it will become part of daily life in Dubai.

Other religious and cultural customs to be aware of in Dubai and the UAE in general include the frequent separation of men and women (through different entrances, etc.) and the fact that many Muslim women may not feel comfortable in the presence of a man, which should be respected.

Of course, due to Muslim dietary regulations there are certain food and drink culture aspects to consider when moving to Dubai, which we will cover next. 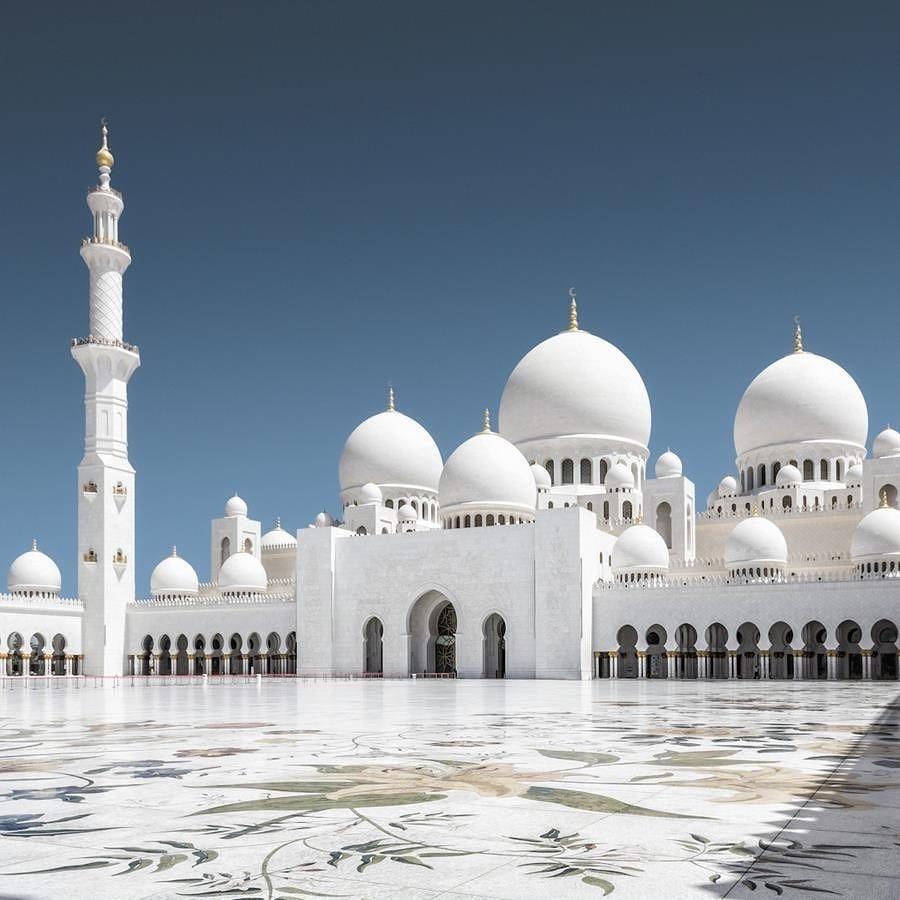 UAE food culture is often considered to be very strict, but in reality, non-UAE citizens/non-Muslims can enjoy a rich multitude of food and drink cultures quite freely, so long as they follow a few simple rules…

Drinking alcohol and eating pork is forbidden for Muslims. However, alcohol in Dubai is legal for non-UAE nationals and non-Muslims to consume so long as they are over the age of 21 and have a permit to it. Though you should be aware that drinking alcohol publicly (in the streets) is strictly forbidden, as is purchasing alcohol for Muslim citizens. Similarly, as an expat you will still be able to buy and consume pork in Dubai, though it is only available in certain places and will usually be kept separate to other foods and clearly labelled. If hosting guests in Dubai, do be mindful of their religion when serving food and drink by avoiding serving alcohol and pork-based products.

During the holy month of Ramadan, a month of fasting for Muslim residents, it is illegal to consume in public spaces – this includes eating, drinking, smoking, and even chewing gum. During this time most restaurants close their doors or black out their windows during the fasting hours, out of respect for those that are fasting. Regulations are strict, and those that do not adhere could be faced with up to one month in jail! These rules, however, do not apply to pregnant women or small children.

How to Dress in Dubai

When relocating to Dubai, you will typically see many UAE residents proudly wearing traditional Arab clothing. Men will often be dressed in white, floor-length skirts (called khandoura or dishdasha) and women in a black gown and head scarf (called a hajab, and more rarely, a niqab, when the full face is also covered).

Though this is the traditional dress code in Dubai for UAE residents, expats are not expected to adhere this. Out of respect though, when moving to Dubai you should be prepared to dress modestly, especially women. Though shorts, swimwear, and bikinis are, of course, permitted on beaches, you should take care to cover the shoulders, any cleavage, and down to below the knees when visiting public places. These dressing customs apply in every public space, including supermarkets, malls, and even in the car when driving on a public roadway. Take particular care to clothing restrictions when entering a mosque, or other important locations such as government buildings (you may be given an abaya/kandourah to cover yourself appropriately, but we recommend always carrying your own scarf or pashmina, just in case you are ever asked to cover up!)

When working in Dubai, the first difference you’ll be sure to notice is the structure of a UAE work week: as of 2006, official weekends in Dubai and the United Arab Emirates are on a Friday and Saturday. Before this, weekends used to be on a Thursday and Friday, but it was adjusted in order to improve business relations with the western world. So, your working week in Dubai will start on Sunday and end on Thursday! Friday is considered a holy day by UAE citizens and, as such, no work should be done.

Working hours in Dubai are usual from 8am – 1pm, breaking until temperatures cool slightly, and resuming 4pm – 7pm. Of course, these times differ from business to business and may also be shorter during Ramadan.

In terms of business etiquette in Dubai, there are a few tips to consider:

Dubai Culture: What not to do

When moving to Dubai, it is crucial to follow Dubai’s rules and customs, as punishments for breaking even the simplest of laws in the UAE can be considerably harsher than in western countries – including being arrested or even deported! Of course, there is no reason to be afraid of these things, so long as you respect the cultural rules and customs in Dubai. Here are a few tips on ‘what not to do in Dubai’, to help you avoid getting into any trouble:

Though it may seem that there are a lot of rules to follow, the main thing to remember is just to be respectful. The good news is that Dubai is a great big melting pot of different cultures, and one of the world’s top hubs for expats. This means that many cultures coexist together and people understand that you will be adjusting to a new way of life when you move. Once the initial culture shock in Dubai has passed, you will find yourself in love with the hustle and bustle of your new life in the glamorous metropolis of Dubai.

When moving to Dubai you will need an international removal company to send your possessions safely and efficiently overseas. For this, Anglo Pacific are the best choice, as we have been helping people emigrate to Dubai for over 35 years and have since become one of the leading UK to UAE removal companies!