What is life in Australia for immigrants really like? And how does the Australian lifestyle compare to life at home in the UK? Let’s jump right into this England vs. Australia comparison (and no, we’re not talking about Rugby!) 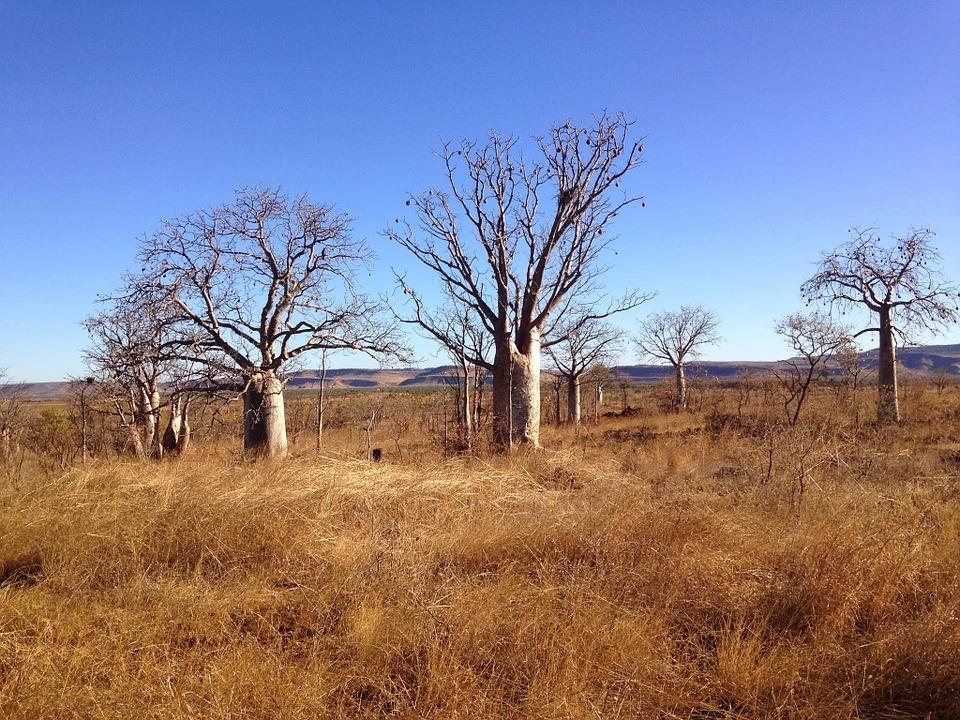 Before moving to Australia, it might be a good idea to try to wrap your head around just how massive it is! Of course, most people understand that Australia is a lot bigger than the UK, but have you ever studied the true size of it? Let’s put the size of this country into perspective: the square mileage of Australia is large enough to encompass almost all of Europe! That’s right, travelling from Portugal all the way to the Ukraine would cover less distance than travelling from Sydney to Perth – unbelievable! And thanks to the incredible size of Australia, there’s over 21,000 miles of coastline, coral reef, and subtropical rainforests for you to explore.

Okay, so obviously the weather in Australia is very different to British weather in terms of temperatures – summer temperatures can reach 40°C! But we share two things in common when it comes to weather: versatility & unpredictability! Though hot, sunny weather is thankfully very common in Oz, there are parts known to experience all four seasons in one day: sun, rain,wind, even snow! You name it, you’ll still experience it in Australia – so make sure to plan ahead and prepare for the weather to not always go your way. There’s even locations in the southeast of Australia with enough snow to ski on – I bet you weren’t expecting that! So, though you wouldn’t necessarily associate a white Christmas with living in Australia, just know before you move that anything is possible when it comes to this country and its unpredictable climate. 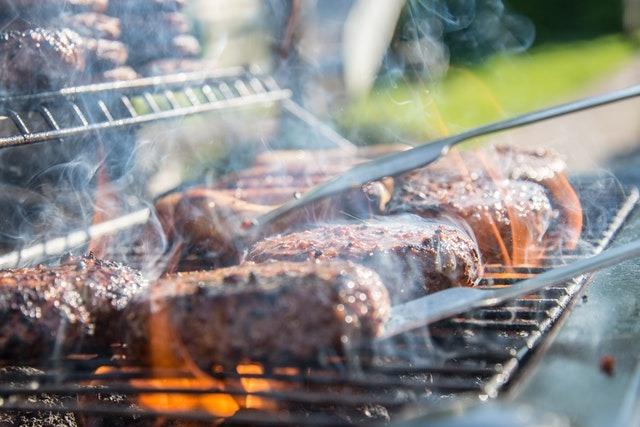 No, it isn’t just a stereotype – barbecues are a very important part of life for very many Australians. There are even free, communal barbecue facilities set up by the government around the country. So if you’re relocating to Australia you really have no excuse but to get the barbecue fired up! On that note, let’s talk about one of the biggest general diet differences between Australia and the UK: meat. Australians are huge carnivores, and have some pretty meaty (pun intended) figures when it comes to their average daily meat consumption (210% higher than the global average!) As an expat in Australia you should expect to be eating a lot of chicken, beef, kangaroo, and even crocodile! Vegans and vegetarians still have plenty of options though, don’t worry – you won’t just be restricted to Vegemite all day every day!

If you’re about to emigrate to Australia from the UK, you might be pleasantly surprised by the difference in attitudes towards work. Perhaps without anything to compare to, you may have never noticed just how frantically work-driven English life tends to be. In Australia however, things are a little more laid back. This isn’t to say that Australians don’t work hard, but they do seem to have mastered the work/life balance a little better – ‘working to live’ is much more common than ‘living to work’. Perhaps this is due to the Australians passion for workers rights: Australia pays one of the highest minimum wages in the world, and has some pretty low tax rates too! As a British immigrant working in Australia, you can look forward to a pretty lush working lifestyle! (Just make sure to do the proper research regarding your Australia work permit).

The NHS vs. Medicare 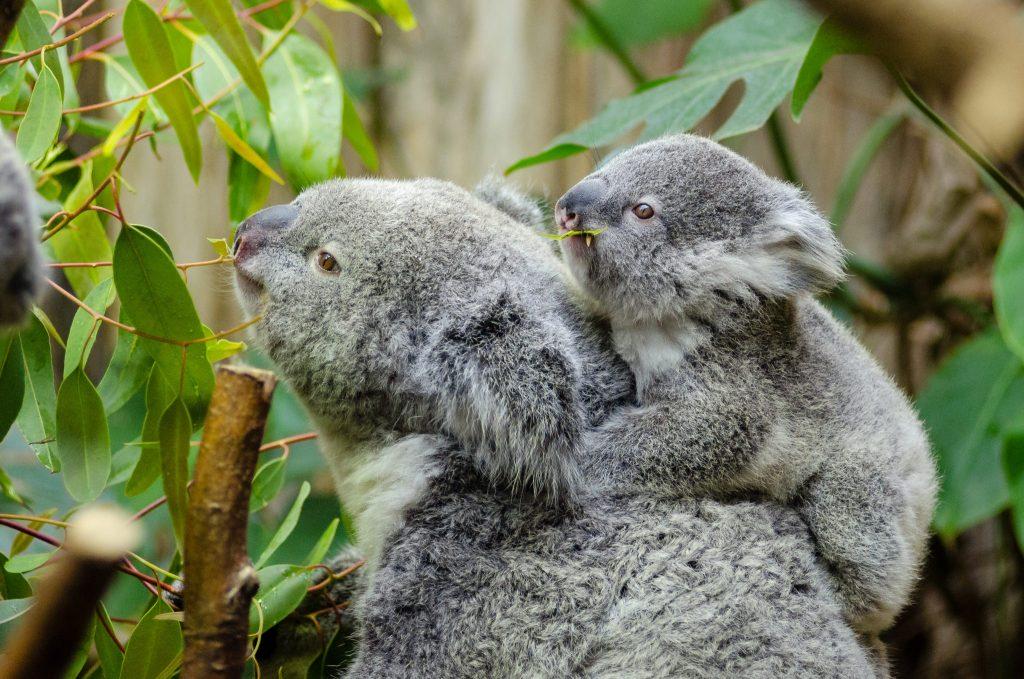 When people first think of Australia, one of two things are likely to spring to mind: Australian cities (Sydney, Melbourne, Perth, Adelaide…) or deadly creatures. First things first: there’s much more to Australia than city life! Those moving from the UK to Australia are often surprised by how much spectacular countryside there is to explore. Did you know that Australia is home to over 500 national parks!? With this, of course, we come to the second point: Australian wildlife. Though it’s true that there are a couple of Australian spiders with the power to kill you, isn’t that much more exciting than your regular English ducks and rabbits? Besides, the stereotype that all creatures in Australia are out to get you is highly exaggerated – no Aussie has died from a spider bite since 1979. Plus, there are plenty of awesome creatures that are completely harmless, take koalas for example, they’re awesome and cuddly at the same time!

A few more things to know before you go…

Before your adventurous immigration to Australia takes place, we’ll leave you with just a few more things you should probably know: