So, you’re thinking about emigrating to Australia… but where exactly would you like to live? When relocating to Australia, many people like the idea of living in one of the country’s top 3 cities: Sydney, Melbourne, or Brisbane. But how could you ever choose between them!? We are here to help – in this article we explore the best cities to live in Australia, comparing the pros and cons of each.

Best known for being Australia’s most populous city (and for its iconic harbourfront Opera House) Sydney is an important, exciting destination for starting a new life. Getting the cons out of the way first, let’s look at the honest pros and cons of moving to Sydney…

Cons of moving to Sydney

Pros of moving to Sydney

Melbourne is the coastal capital of Victoria, an Australian state in the southeast, and it is also the second most populous city in the country. Now, let’s investigate the pros and cons of relocating to Melbourne…

Cons of moving to Melbourne

Pros of moving to Melbourne 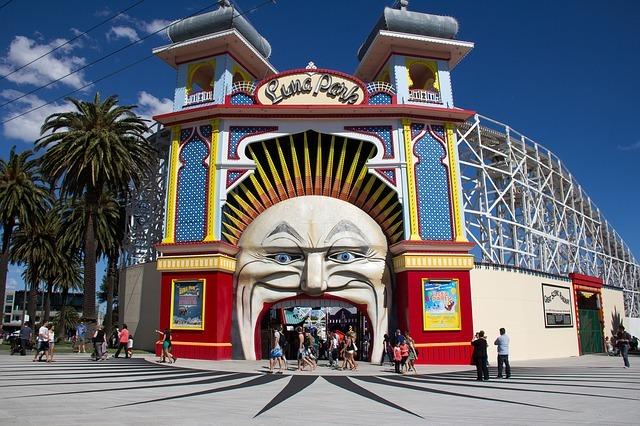 Australia’s third most populous city is Brisbane, the capital of Queensland. Like Sydney and Melbourne, expat life in Brisbane has its very own set of negatives, as well as its very own appeal!

Cons of moving to Brisbane

Pros of moving to Brisbane

Whether moving to Sydney, Melbourne, or Brisbane sounds like the best option for you, you’ll need to make sure you find the right moving company to help you with relocating to Australia. Anglo Pacific is an international moving company with years of experience in moving people to Australia from the UK and making the process simple. Get in touch today and find out how we can help you make your move to Australia as easy as possible.